This website uses cookies to personalize (News-System, Diskussion board, Photo gallery, Poll, where e.g. your login could be stored or your at the Poll-System your vote is stored) therefore you will be asked at this point if we want to set a cookie. Also it could happen that included external content like Youtube, Facebook, Soundcloud, Bandcamp or others uses cookies for personalize, advertising other others. We'll pervent this by Java-Script until you accept the conditions by clicking on the mentioned external content.
If you use our website you accept the conditions.
✖ 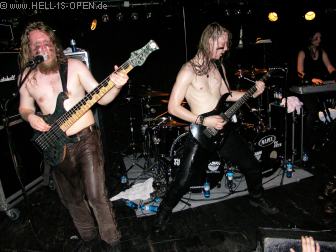